Cabo San Lucas is a popular resort nowadays due to its enviable location on the tip of Baja California on the one. On the other hand, he is also an equally popular stop on cruises along the North American Pacific coast. It so happens that we were allowed to land here twice. For the first time on a Cunard ship 2012 and 2017 with the colleagues of Crystal Cruises.

Curiously we find our favorite beach bar by the first time now for the second time: this MILKY WAY is a beautifully located (now story) restaurant on El Medano beach with a talkative then and now German owner. Each year she grow to 25%, it betrays us. The main sales she do of course to the American "spring break" – time, when invading hordes of drinking party people from the United States. Her Mexican husband have an equally booming diving school.

Since the 1980s, when the international airport on the Cape was opened, as well as everything is booming in Cabo San Lucas. In the meantime, the former fishing village with a handful of locals to Mexico's seaside resort of code is risen. Crime is here, not a big issue. The infrastructure is well developed and focused fully on the US market. It has its famous Pros as cons (see for example our blog about Costa Maya) 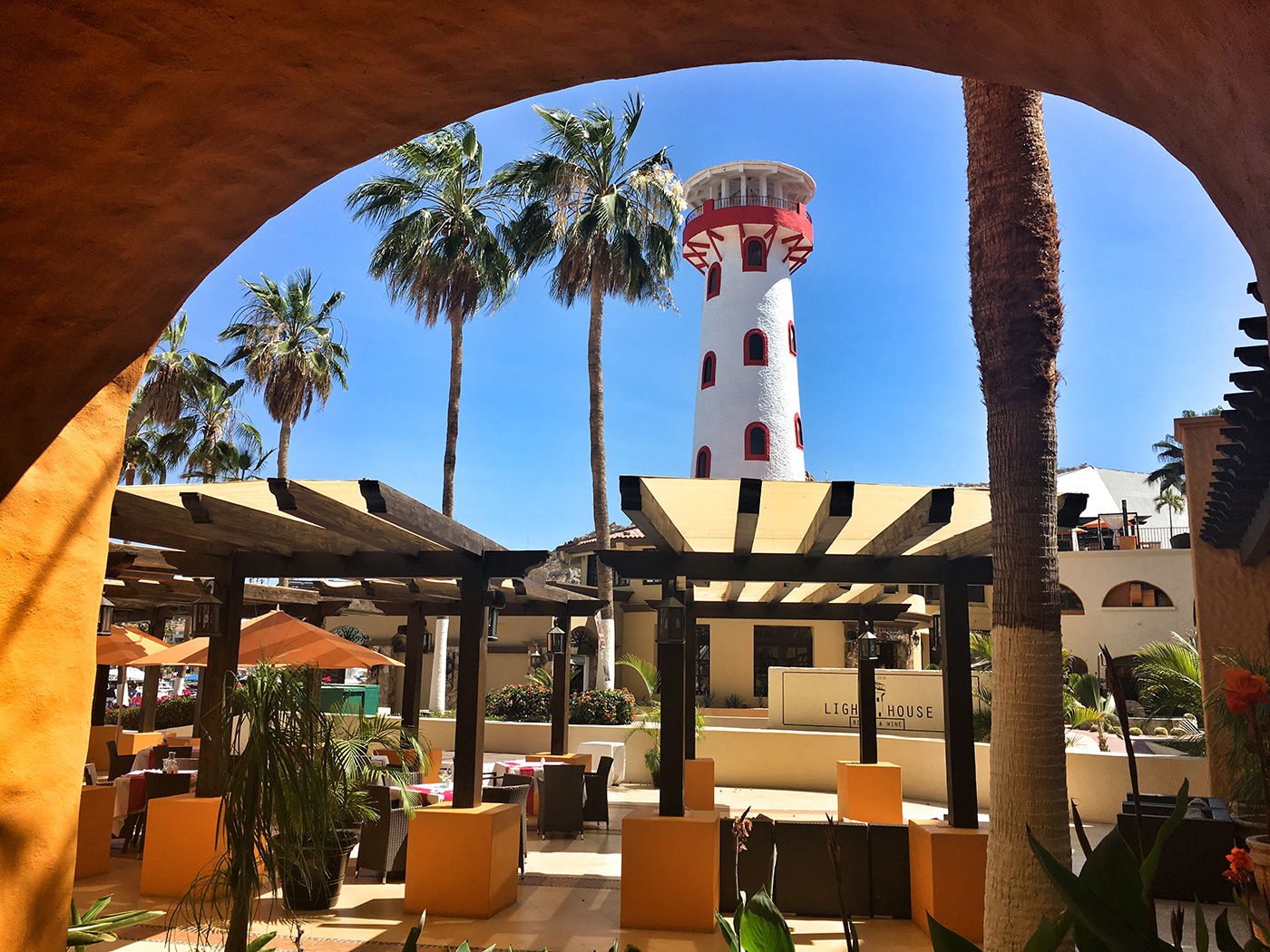 We move at that time like today rather far from the crowds. Mandatory program is a walk beyond the Cape Cabo San Lucas landmark "El Arco". On the Southern Pacific Coast walk beautifully on the beach along luxury resorts past. The ocean waves break up here so that danger comes from swimming. A small but rewarding climbing to the Playa del Divorcio awaits you at the end of the beach. In our opinion, this is one of the most beautiful beaches of the world. With a little luck it is despite the whole hustle and bustle of the nearby town all alone here, because only a few make the effort up here to go.

On the other side of the Cape, the much smaller Playa del Amor waits within walking distance. Here also swimming can be in good conditions, as it is the North, facing away from the Pacific side. Now, the timing is crucial. Just tide, is can you commit the 62 m high Arco arc, both beautifully back running to the port on the northern coastal side. But flood is these paths are blocked and there's a back just the way. Small detour on the mountain slopes on the Cape offer while great views, durability and increased caution but more than appropriate.

This site uses Akismet to reduce spam. Learn how your comment data is processed.